UNDER OUR SKIN (Documentary on Lyme Disease & Common Coinfections like Babesia, Bartonella, etc.)

TRUTH from the LYMErix (vaccine) whistleblower

LYMErix caused the same disease as "chronic Lyme." Therefore, the question to ask about "Lyme disease" is, WHAT WAS THE VACCINE?

The vaccine(s) (one made it on the market; one didn't), were OspA--recombinant proteins from the DNA code (plasmid) spliced into E. coli. The gene product did not contain DNA and is not DNA.

It is a highly toxic triacylated lipoprotein--a fungal-type antigen (TLR2/1 agonist) that causes septic shock. It caused the adverse events that the "vaccine" trial administrators sought to exclude from the trial data to say that OspA, which NEVER could have been a vaccine, actually was a vaccine.

Tick bite sepsis victims often ask, "How does this apply to me? I never got the vaccine."

OspA is on the blebs that are shed by spirochetes. They "stealth-bomb" (Alan Barbour) the immune system. So they took the absolute worst part of the Lyme spirochetes--the part that causes an AIDS-like, post-septic shock condition-- and said it was a vaccine. It was the unraveling of the LYMErix fraud that showed us what "Lyme disease" IS and ISN't. 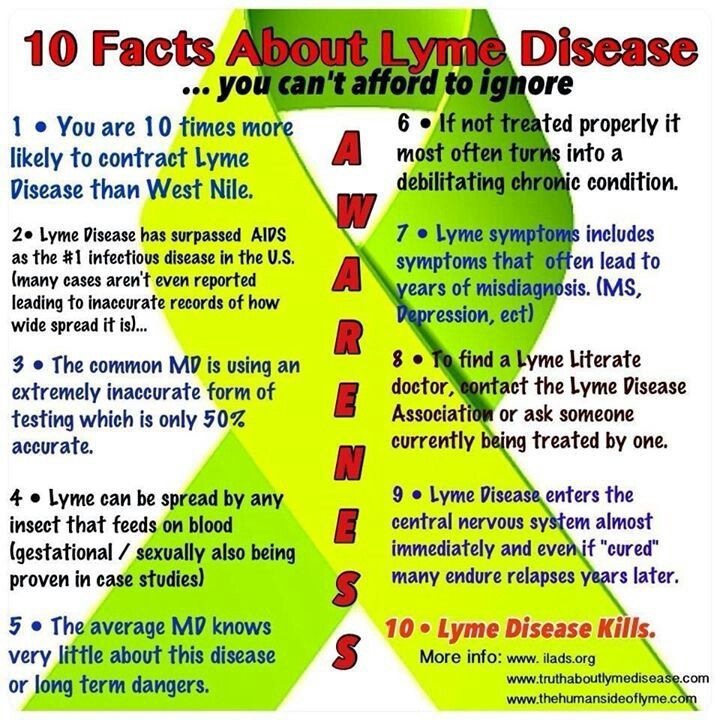